Some relationships are meant to experience exquisite places together. And so, after more than a decade of friendship, four school friends, decided to take the trip of their lifetimes. This is dedicated to them. Nikhil, Chetan and Shruti – thanks for being my wanderlust buddies. 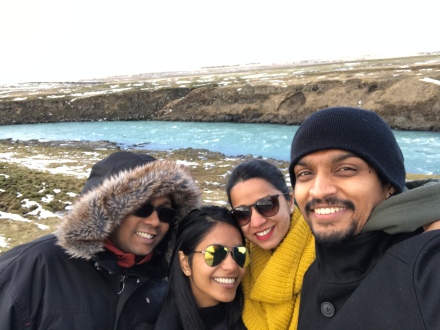 Sir David Attenborough’s Planet Earth series often makes you wonder, will you ever be so lucky as to explore in your lifetime, the places he frequents. The closest I have gotten, is Iceland. Iceland is one of those places that takes you on a magnificent journey through earth’s very origins. Active volcanoes, gurgling geysers, mighty glaciers, roaring waterfalls, spectacular landscapes, mystical northern lights, and well, pure magic. Made exponentially more popular by SRK’s ‘Gerua’ and Justin Bieber’s ‘I’ll show you’, Iceland really needs no introduction. 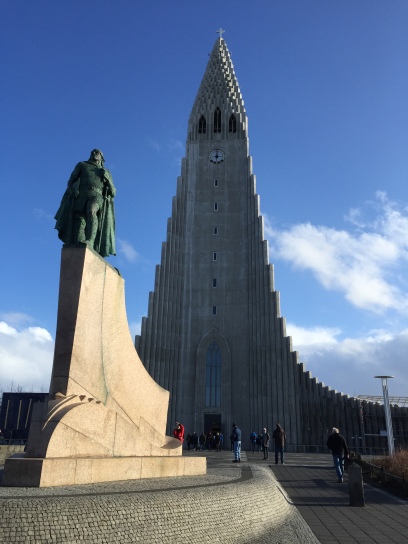 Here are 7 times I was absolutely awestruck in Iceland.

The one thing that hit home on this adventure was that no photograph/camera/selfie will ever do justice to a place as beautiful as Iceland. We endlessly try to take selfies and pull our cameras out every second, to capture the moment. For that matter, all the natural/ man-made wonders around the world, don’t care for our obsessive photography. They continue to exist regardless, in some cases, in-spite of it. Our photographs are often a futile effort of holding onto a piece of it all. So the next time you experience pure beauty, take a moment and store it in your mind’s eye, for eternity.

Having said that, all pictures used were taken by a standard iPhone6/7. Most with no filter on. Photo Credits: Chetan, Shruti, Nikhil, and Archana’s phones.

Life Work Doodles was created by Archana Rao to learn, inspire, and build. Life is wonderful and if we can find meaning in the work we do, it can become our ‘Life’s work’. View all posts by Life Work Doodles

Life of a Global Desi Podcast

Got featured on Accepted.com & TopMBA pulse!

How many have been here?